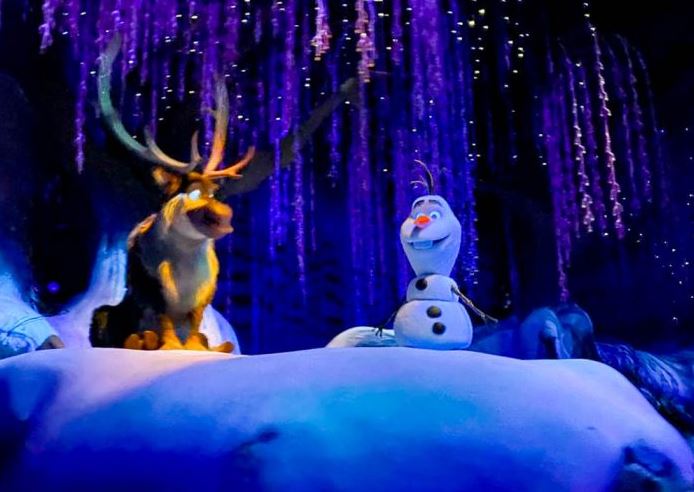 Do you enjoy singing along to the music from The Little Mermaid? Have you become fixated on every song from Encanto? Of all, no one can overlook Frozen’s influence on culture! We always keep tabs on the most recent information on Disney entertainment, such as the Marvel films that will be available on Disney+, the upcoming ABC Beauty and the Beast special, and when we may anticipate fresh information regarding Disney and Pixar’s most recent films. And today, we’ve learned some significant Disney movie news that will delight fans of musicals!According to Deadline, Disney is creating a NEW musical comedy! The Princess and the Pea is the basis for the upcoming film Penelope, which will go by that name. Disney hasn’t provided much more information on the project, although reports claim a theatrical release is planned. 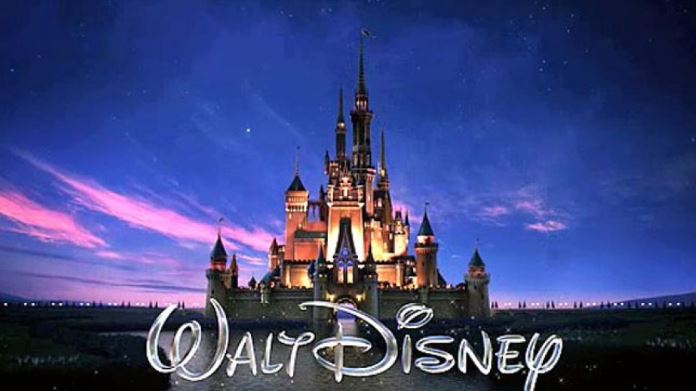 The script will be written by Robert Sudduth, and Will Gluck will produce it under his Olive Bridge production company. For his work on the television program Zoey’s Extraordinary Playlist and the impending musical prequel Grease: Rise of the Pink Ladies, Sudduth is well-known. The planned live-action Disney rendition of The Aristocats will also be produced by Gluck.