Really, What Should I Do With My Old Clothes? 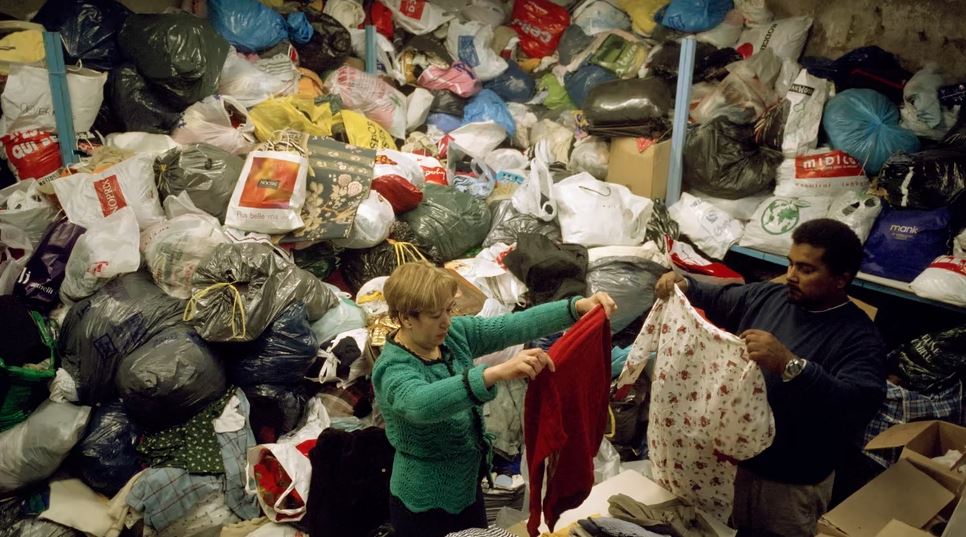 Mookie Betts Wears Shirt with Message: “We Need More Black People at the…